Inside the package you will find a single asset to load on a Custom Unity Asset atom and a few scripts.
The particle assets contains different variations of powers that you can use on (or near) a character.

The way these particle systems are made and the fact that you can edit the color and opacity will require you to have a light source close to the particle system to illuminate them and have the settings working.

It can be influenced by lights and the colors of particles can be affected this way.
But ! You can also add one of the script contained in this package to the Custom Unity Asset in the Plugins tab.
You will have to choose the good script based on the asset you have selected.

When adding a script on a CUA, you will have a window like this after clicking on "open custom UI" : 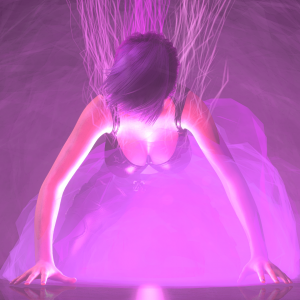 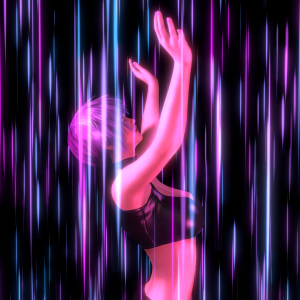 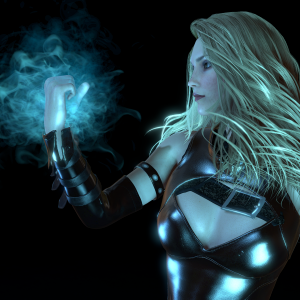 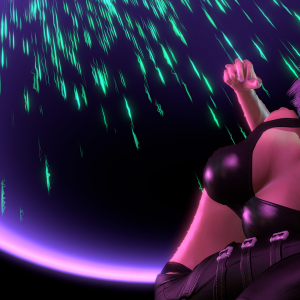 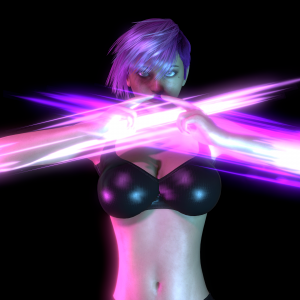 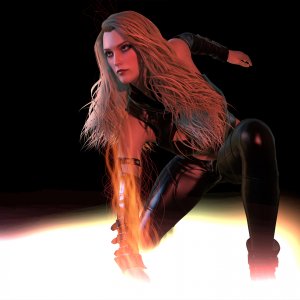 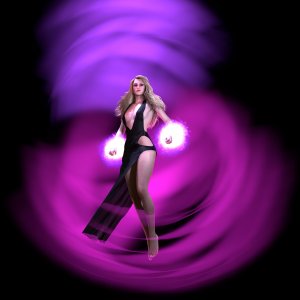 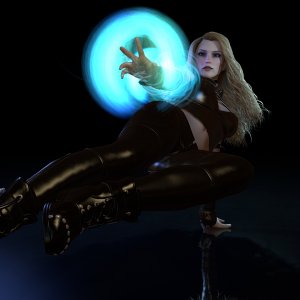 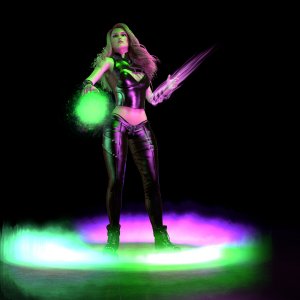 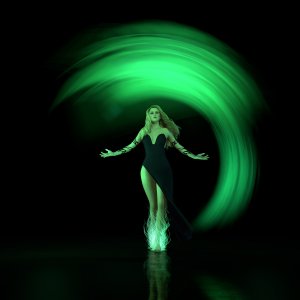 hazmhox
Now all you need is make a super hero : D
Thanks for the review.
Five-star luxury asset!

hazmhox
<3
I love how flexible they are, almost adaptable in any settings. Magical or Sci-Fi. This package can be used in almost any scenario.

hazmhox
Thank you :potatoe:
This means a lot coming from you.
Looks great mate. Thank you !

hazmhox
Thanks Sharr ! Can wait to see the photos.
thanks

hazmhox
Thank you for the review, and thank you for the time you take to review everytime... I wish a bit more people were like you ; )
I was looking for something like this. Thank you very much!

hazmhox
Cool ! Can't wait to see what you'll come up with :)
Thanks.
Read more…
Top Bottom