Put kemenate.Decals.5.var into VAM/AssetPackages. Go to the skin texture tab and select the package from the sidebar. Contents:

Except for the Gens they are 100% unisex, so beards work on females too, make up works on male (and therefore Futa).

They are made for the BASE FEMALE / MALE UVs (that also covers the Ren skins). They do work less well on a couple of other UV sets and on some they don't work at all.

I also recommend to use chokaphi's Decal Maker Plugin. They should work and make a good eye liner layer. However I will look into making a full, modular set of make-up parts at some point. 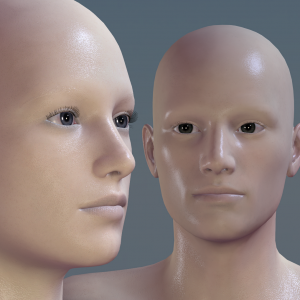 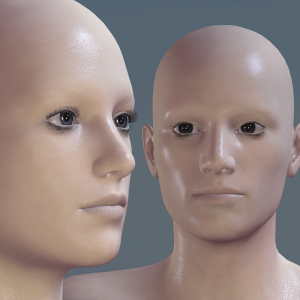 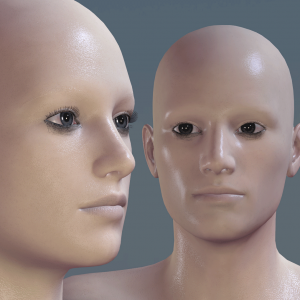 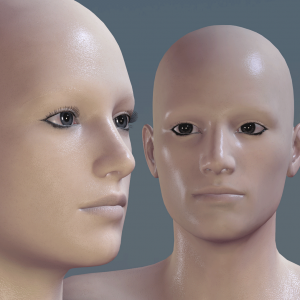 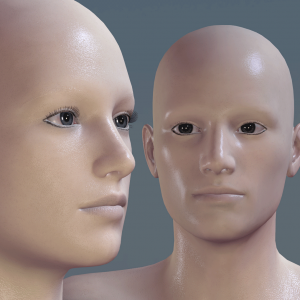 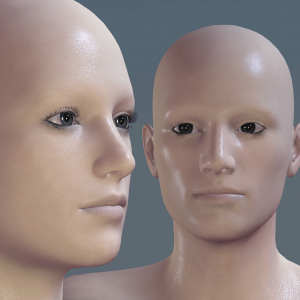 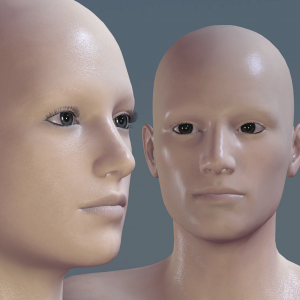 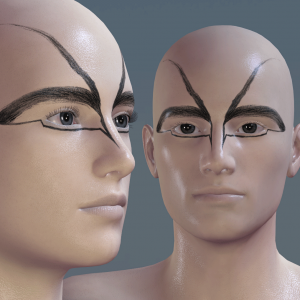 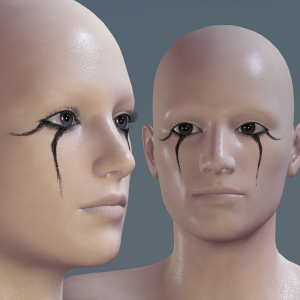 Some of my favorite subtle eyeliners to use, and thank you for making it unisex, you're the best <3
Excellent decals <3 Really beautiful eyeliner and shadows, thank you for sharing
I have been using eyeliners from this pack on every character for the year and a half I have been creating them, fantastic decal!
There is some excellent make up & eye-liner in this pack.
Read more…
Top Bottom